What is your Dharma Archetype?

An Activist is here to bring about social, environmental, or political change. They do not take their time here for granted and are dedicated to leaving the world a better place than they found it. An Activist sees the world as a cohesive being where all people are intertwined. One person’s problem is everyone’s problem, and they refuse to turn a blind eye to the injustice in the world. Activists are the voice for the voiceless, advocating for protection of the environment, the marginalized, and all living beings. They align their lifestyles with their principles, often becoming plant-based/vegan, eco-friendly, minimalist, and waste-free.

Activists don’t run away from the scary issues of the world, they run toward them. Patriarchy? Mental health? Transgender issues? Let’s talk about it. It boils their blood when people avoid real-life issues, preferring to stay in their bubbles. They see it as our obligation as privileged people to discuss these issues and will take every opportunity to be that voice. Activists make excellent lawyers, speakers, nonprofit founders, and influencers.

Activists see healing the planet as their ultimate spiritual practice. To them, it’s about bringing light to the darkest of places. An Activist can make you rethink the world in just one conversation.

A downside of their passion is that Activists often need to learn the art of sharing information without seeming aggressive or preachy. Being an angry activist will cause people to get defensive and disassociate. There are tactful ways we can educate someone without making them feel bad. As an Activist myself, I’ve learned to choose my battles and speak kindly to people who aren’t aware of the impact of their choices.

Activists are plugged into a cosmic source of energy that is so much greater than themselves, which gives them relentless energy. As you step into your dharma, you’ll notice that you need less rest because there’s less energy draining. You’re living in kriya with your Dharma Archetypes, which fuels you in ways nothing else can.

If you’re an Activist, your dharma is here to bring about global change. Focus on whatever issue makes your fire come alive. You don’t need to solve all of the world’s issues, and you’ll be able to get so much more done if you focus on one cause that you make your own.

Read more + learn about the chakras of your archetype in
Discover Your Dharma.

Ready to dive deeper into the Dharma Archetypes? 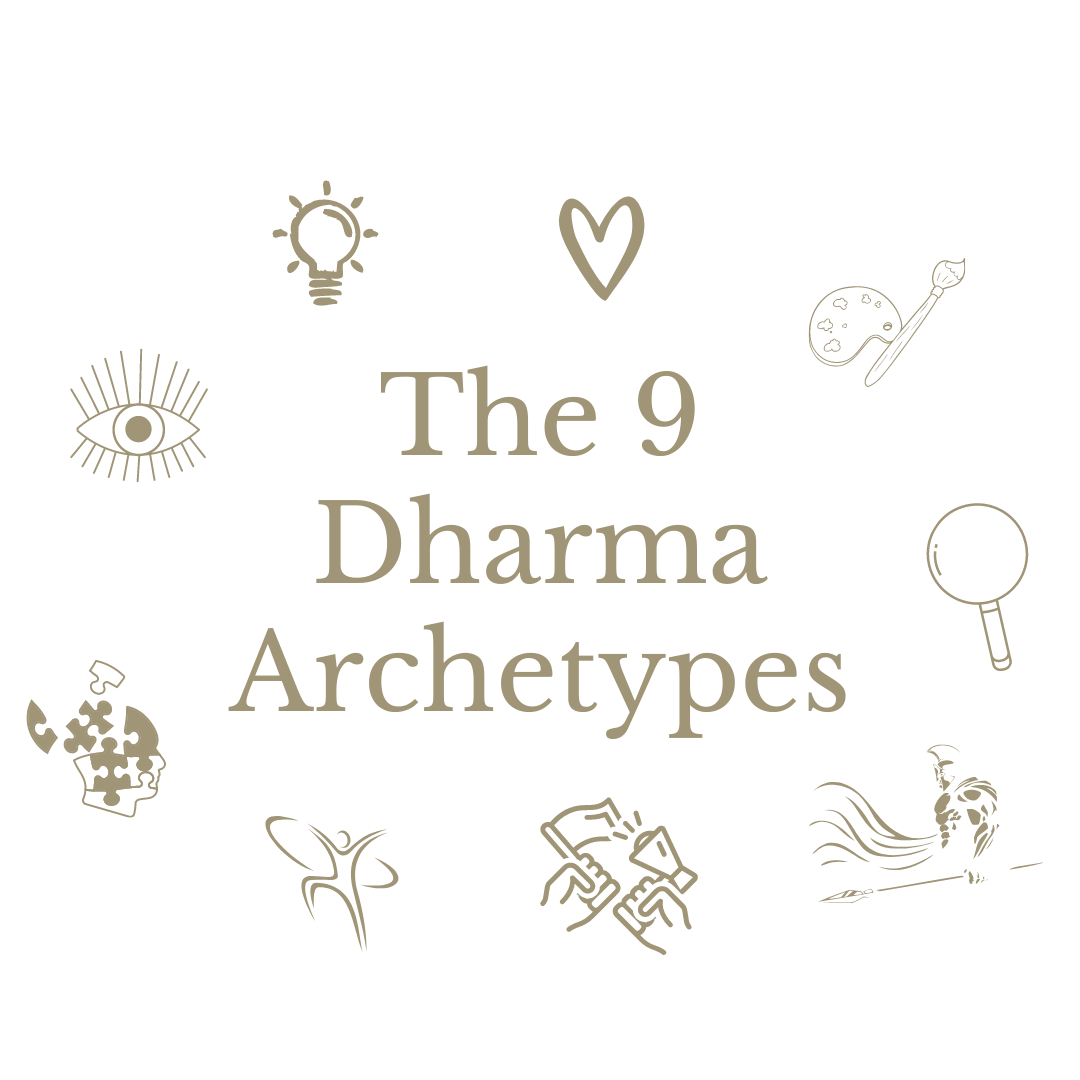 Knowing your Dharma Archetype allows you to see what you naturally
excel at and the type of work you are meant to do here on this planet.

Learn more in my best-selling book Discover Your Dharma 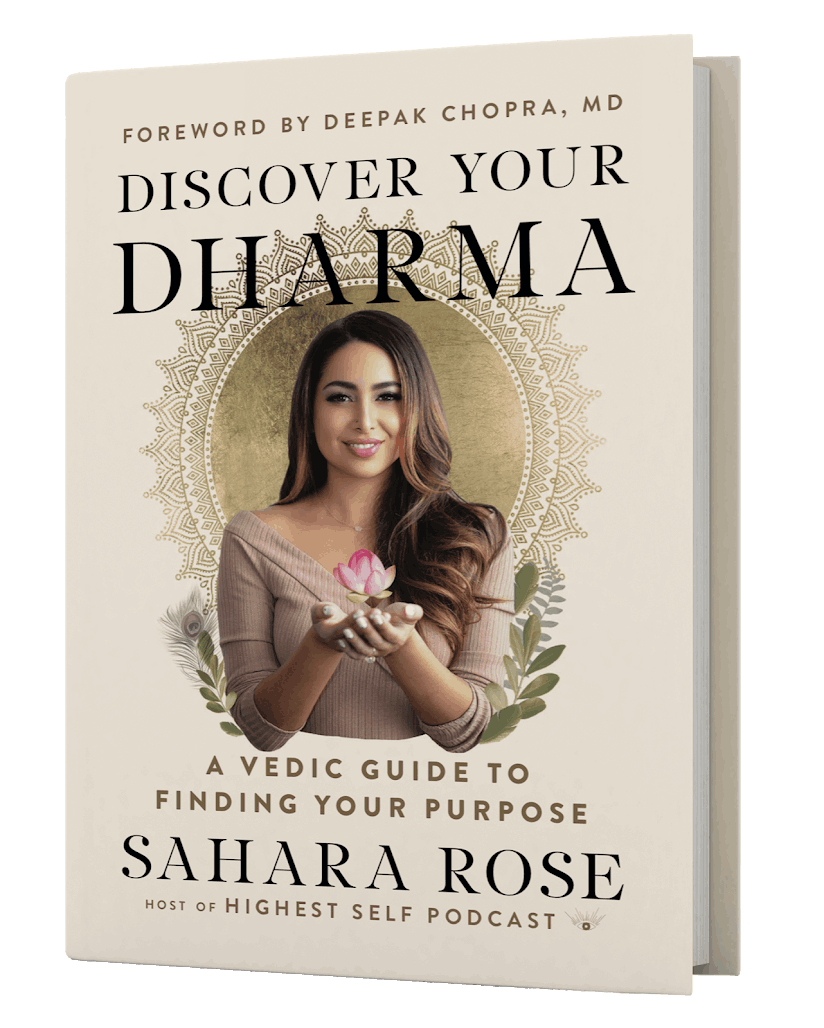 And SOUL much more in my book, Discover Your Dharma. 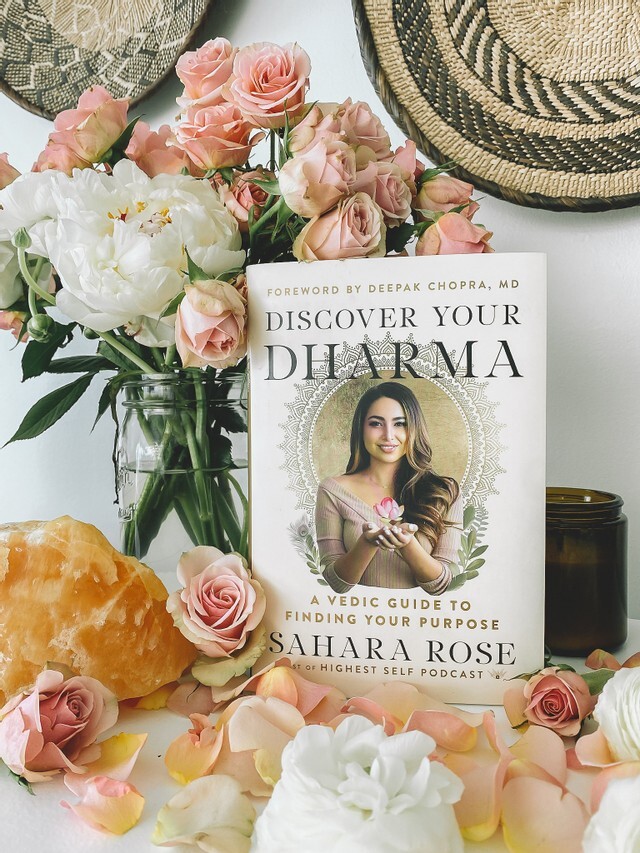 Get Your Copy Here 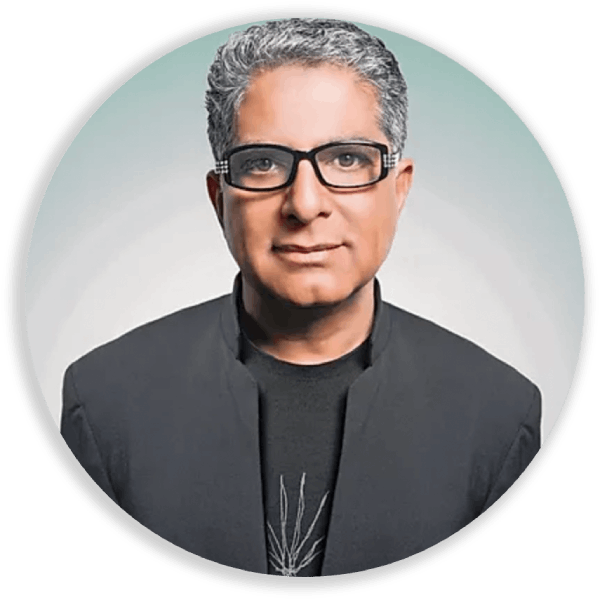 “Discover Your Dharma is a timely book for readers to decondition their minds,
remember their essence, and step into the purpose they were born to express.”

-From the foreword by Deepak Chopra 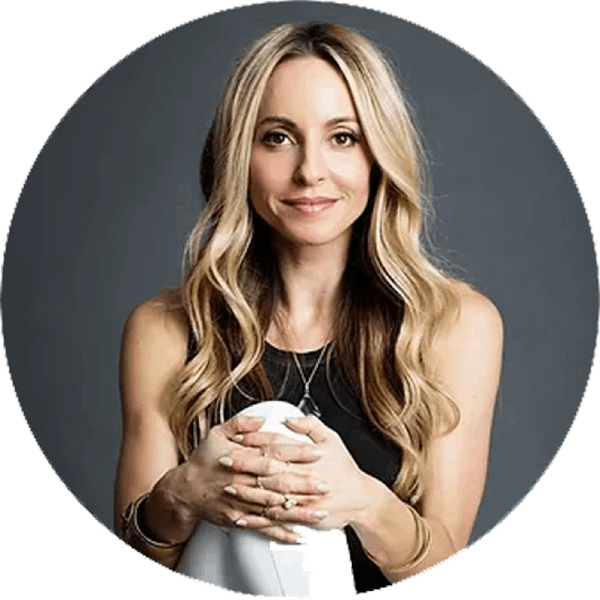 “Discover Your Dharma will give you clear direction on how to step into your
purpose and say yes to your deepest desires.”

I've got something in the mail for you!

I've emailed you over your Dharma Archetype Results so you can remember/ share later and also will be sending you over exclusive content to support you on your Dharma journey, from the five stages of dharma embodiment to three Discover Your Dharma Meditations and much more!

Head over to your inbox and look out from an email from me, sahara@eatfeelfresh.com! Check your Spam folder in case it's not there and be sure to whitelist it to receive everything else I have in store for you! I'm excited to continue the conversation!

I’m Ready To Discover My Dharma